Who doesn’t love adorable baby animals? When they stare at you lovingly from inside their cage in the pet store it’s hard to resist making a purchase. But what do you really know about that meowing, barking, or squeaking ball of fur on the other side of the glass and how they came to be there?

For starters, if they are for sale at the pet store, they are being exploited for profit. The pet stores that still sell animals acquire their most profitable ones from puppy and kitten mills, whose main goal is making as much money as possible. At these mills the animals are forced to breed, may live in unsanitary conditions, and are often abused by horrible practices such as ear-cropping and tail-docking. Thousands of kittens and puppies die before even making it to the pet store due to the terrible conditions in transportation. Not to mention that for every pet store purchase a shelter animal could have been saved, possibly from death.

It’s actually illegal now to purchase cats or dogs from pet stores in Toronto – woohoo!! But sadly, many breeders are still selling pets online. Small local breeders, while they may treat their animals better than a mill, are still contributing to the problem of animal overpopulation. Every time a breeder animal is purchased, a homeless or shelter animal could have been saved. Once breeders sell a puppy or kitten, they will simply replace them with another. It’s a never-ending cycle. There are thousands of unwanted dogs and cats who are desperate for a loving home.

Over 6 million companion animals enter US animal shelters every year. Unfortunately they cannot all be saved as they do not have a home to go to. It is estimated that approximately 920,000 shelter animals are euthanized in the US annually because they did not get adopted. Meanwhile in Canada, shelters took in just over 100,000 cats and dogs, and reported the lowest euthanasia rate seen in recent years, but it was not zero. There are still healthy adoptable animals being euthanized in Canada because they could not find a home.

I have heard of people spending thousands of dollars for breeder puppies, especially during the pandemic when it seemed everyone wanted a furry companion. At the start of the pandemic the wait list was longer than usual to adopt, but certainly not impossible. Now that countries have opened borders, homeless dogs are once again being flown into Canada for a second chance at life. There are also many rescues across North America with local cats and dogs available for adoption.

People often ask me where they can go to adopt a cat or dog. Both our rescued kitties are from The Toronto Humane Society and they are a great organization to work with. In 2017 my son and I adopted Sky and in 2020 we adopted our pandemic kitty Holly. There are so many shelters in Canada and the United States that work hard to give all animals a loving home. Petfinder is also very useful as you can input what you are looking for and where you live.

When you choose to adopt your new furry family member you are saving a life.

Times are definitely changing for the better as more pet stores focus on adoption and not obtaining cats and dogs from mills. But until the shelter euthanasia rate is zero and all the animals sold at pet stores are rescues including hamsters, gerbils, turtles, snakes, rabbits, guinea pigs, fish, and birds – we still have work to do.

I will continue to advocate for the rights of animals and I hope you will join me. Change is possible – we must not be silent.

PS Please always spay or neuter your pet. This helps to prevent thousands and thousands of cats and dogs from suffering due to overpopulation and a hard life on the street. The Toronto Humane Society offers subsidized services if you need assistance with getting your pet spayed or neutered. 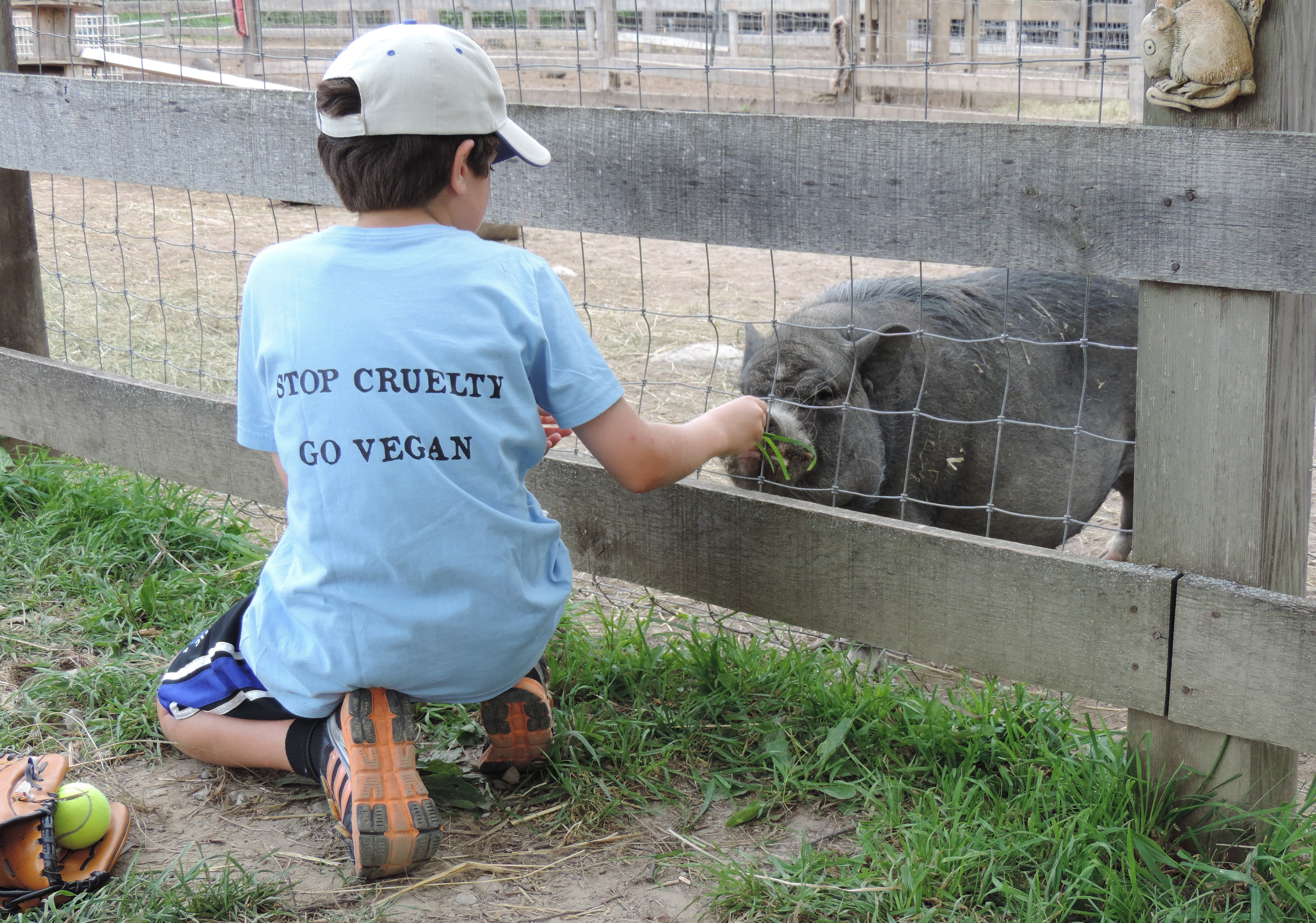